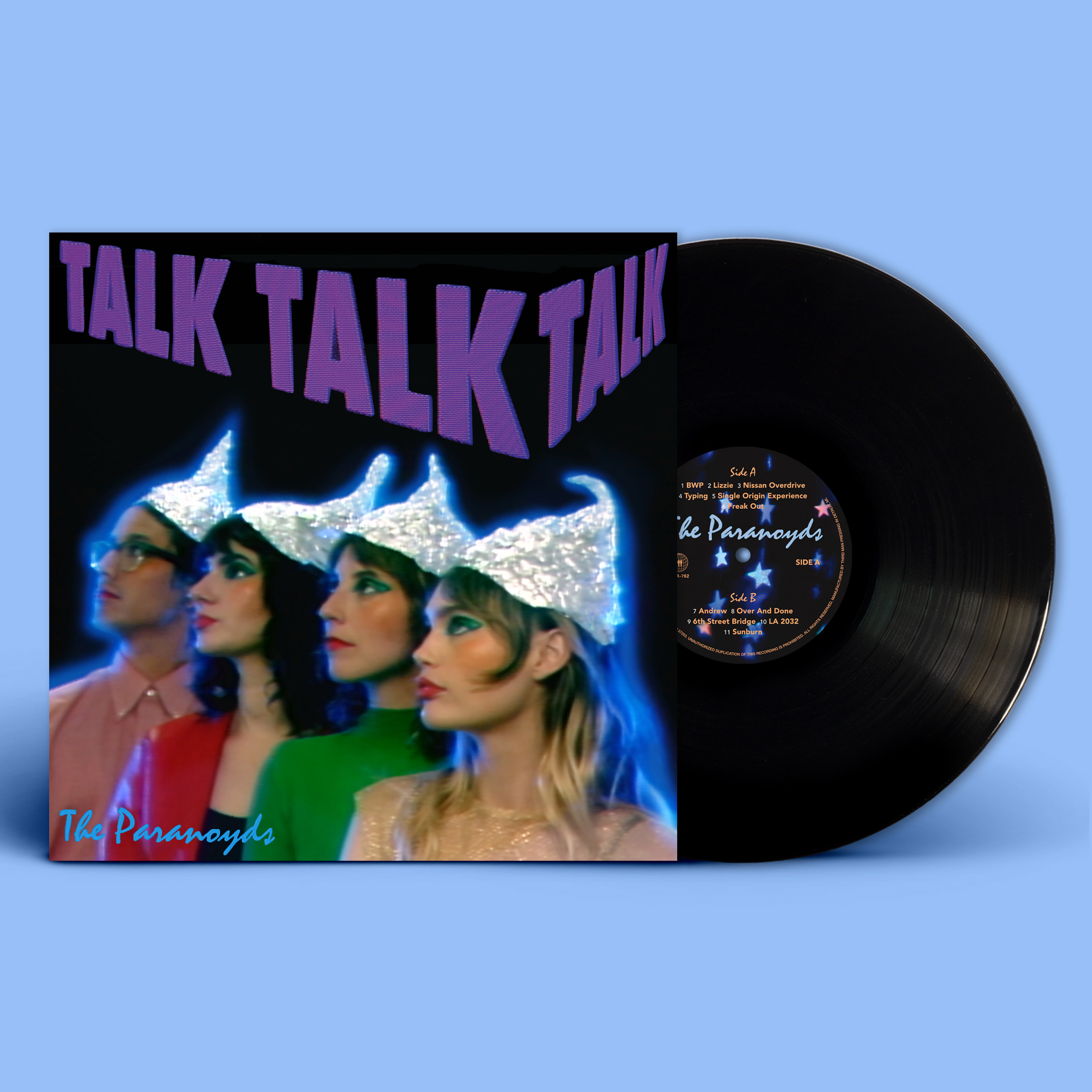 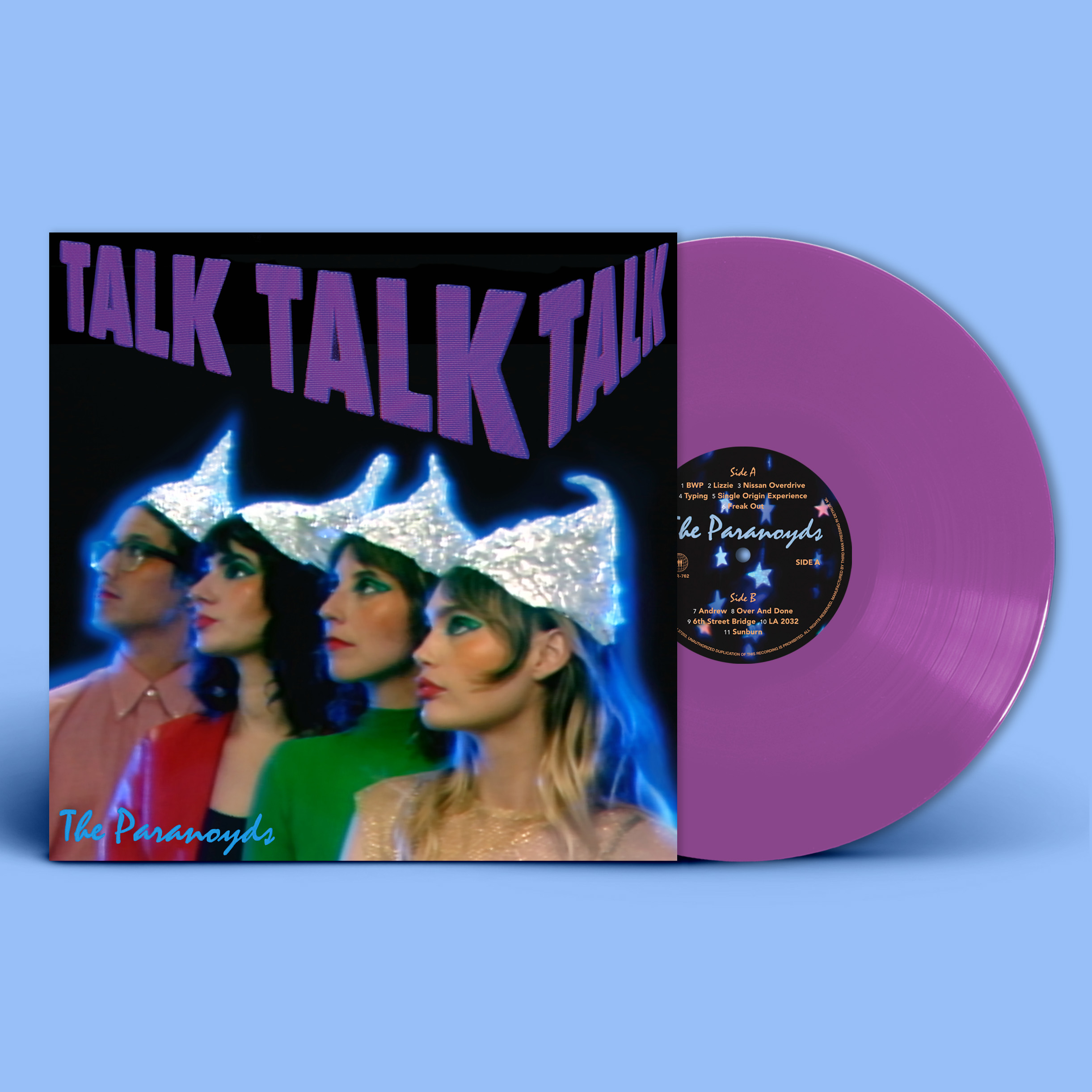 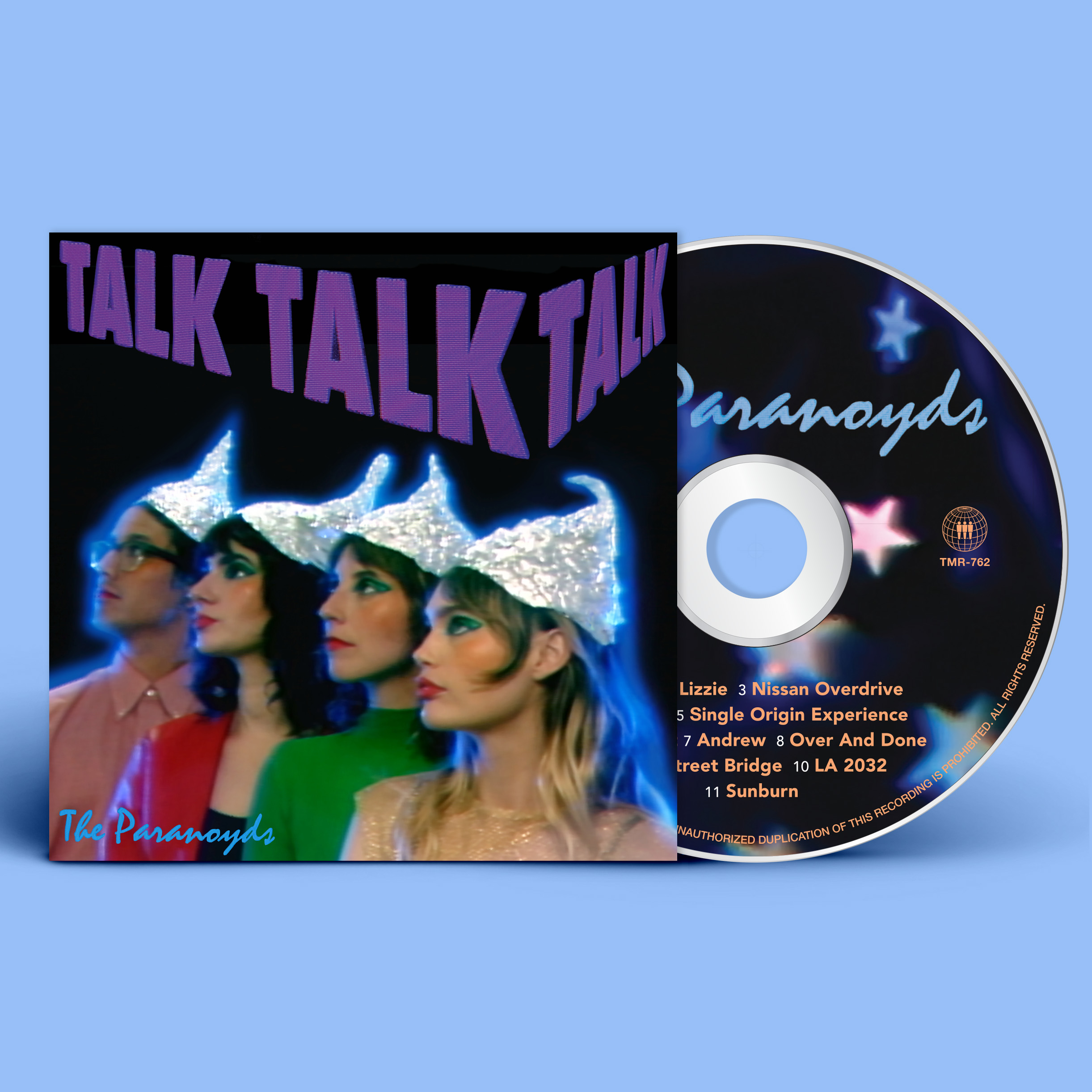 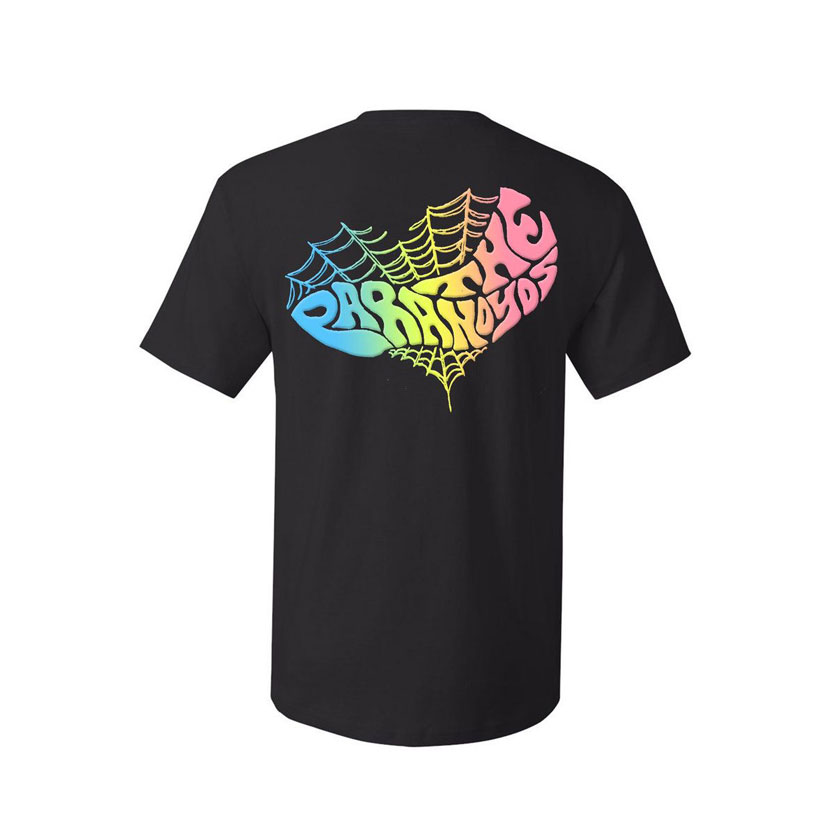 The Paranoyds have the kind of connection people only dream of: as non-biological sisters who have known each other longer than they haven't and speak a language that no one else can understand.

With a bond that began in preschool, Laila Hashemi (keys/vocals) and Lexi Funston (guitar/vocals) were always inseparable, so when they met  Staz Lindes (bass/vocals) in ninth grade, it felt like they had known her all along. After all, they were a “package deal.” In high school, they began making music together in a friend’s laundry room and their relationship just blossomed from there. When it came time to add in a drummer, David Ruiz, who joined the band in 2015, fit in like he had been there all along. It's that special bond that has solidified their relationship as bandmates who connect seamlessly to one another’s energy on stage—and best friends. And it's the one thing that has remained a constant throughout the past two years.

Like so many others, the pandemic brought about unexpected change for The Paranoyds—both good and bad.
Before the pandemic, the Los Angeles-based group was invited to perform at a Third Man Records showcase at SXSW. The opportunity ultimately led to the group signing to the label in 2021. The band's forthcoming release and first on Third Man, Talk Talk Talk, is rooted in the life-altering transformation they experienced since 2020. The process began back in April 2020 when they drove to San Francisco to record seven demos from the album at John Vanderslice’s Tiny Telephone Studios. There, the band’s unbreakable friendship was tested once again as they ended up crashing at the studio for a week with no air conditioning or showers.

The time and space they were able to take (in and out of that studio) allowed them to grow and find confidence in experimentation. “You can tell the intention and the delivery is just a little bit more matured,” says Staz. While the foundational elements that have always been at the core of the band’s music—like tongue-in-cheek lyrics—remain, the band felt much more comfortable toying with experimental sounds, like sampling, setting up multi-layered drum tracks, and including tons of vintage synthesizers, for instance. It helped that the band enlisted Froth bandleader JooJoo Ashworth (Automatic, SASAMI, Dummy) as producer to re-record the tracks they initially demoed at Tiny Telephone. “He understood our band and the intention behind all of these songs--it was really just good vibes from start to finish,” says Laila. Their singular sound and ability to surprise listeners is something that has driven Talk Talk Talk. You’ll be hard-pressed to find two songs that sound alike. Considering each of the band’s four members are drawn to everything—groovier R&B, lo-fi punk, fun, fuzz-pop and jazz—they’re able to create a bold collage throughout their music.